You are here:
Entrepreneurship 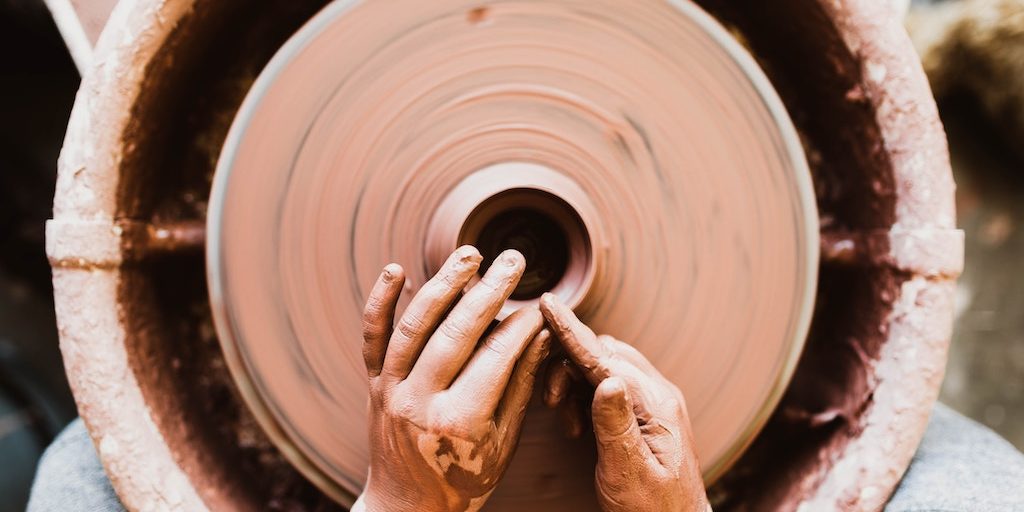 The art of a good start

I have learned from Dan that a brand is a promise. A promise that a product will deliver exactly the same thing every time. That my favorite biscuits will have the same taste and that Swiftkey, my productivity application (Dan recommended, always looking for digital toys) will understand better and better what language they are talking about at the moment. Promises go beyond brands, I would like to add. The world revolves around gravity and the promises we make to each other. And entrepreneurs are olympics in navigating with and among them.

In the last year, Dan has met and worked with over 500 entrepreneurs, 500 Romanians who have an idea for a business they have started yesterday or years ago. Like Oscar Wilde, I can resist to anyone, but not to the temptation (to conclude). What conclusions can you draw on Romanian entrepreneurs after such a year? And above all, beyond the conclusions, what is to be done?

In entrepreneurship, I know from my own story, the Grail is to have a start-up or a new product of success. Anyone looking for a transition to entrepreneurship is entering a very crowded market. And often, the only asset of new entrants is the experience in a particular field. For them and everyone like them, it becomes essential to understand what they “got themselves into”.

How one thinks about his/her product is, in fact, the key to the company’s future. The underlying hypotheses, the thoughts we either are not aware of or we assume to be there with the team are the ones that lead us in every decision. To distinguish them from the background, like a fish that finally sees the water, becomes a galactic jump.

Dan has learned very well how “not to start” from the failure of a “brilliant” idea. Traditional market research announced an overwhelming success. Yet, the same market research led to the demise of the concept: TimePal, a pioneer concierge service for corporate employees, designed to bring “more free time in their free time” (slogan taken from TimePal by large retail players. ..) with an online platform and concierges (assistants).

“If only I had better people if I had more capital …”

If we were to see the water, the first observation of the entrepreneur would be that his whole attention is on the market and operations without a shred of a doubt about the product. All entrepreneurs assume that their product is the one. Their need seems to be about people and superior resources. Arguably so, in a world where the fierce belief in your idea, your company or your destiny is a daily source of energy to face n obstacles, but this assumption is also the source of the overwhelming statistics of failure: 9 out of 10. Such numbers transform entrepreneurs into incurable romantics.

When the focus is on the market, it all evolve around the price. And obviously, the costs. What if tomorrow’s competition lowers the price? The profit from which they live or fund the business erodes to the point of becoming a commodity. This is where everyone writes his/her own story of their own insomnia, in four different entrepreneurial flavors: aspiring, start-up, scale-up and mature.

The aspirant starts the business that he/she likes, finances most of the time a hobby or does that activity, the only one can imagine. For those who take the plunge in entrepreneurship follow lessons about market and competition, a story of a hero like right from Joseph Campbell’s, with traps, unexpcted help, and clenching to the keyboard. The happy ending is not guaranteed.

The start-up is already committing all resources in one direction. If the direction is wrong, the business will hit the wall. Of course, after waves and waves of adrenaline. The chance here is to reposition your product, to see where to go. Without a good start, the danger is you have to close down. The question is when, not if.

For scale-up businesses that are flourishing, the challenge is to keep the right perspective. Often such an entrepreneur looks more into the operations and does not see the new destabilizing currents, the new entrants to the market. Any pioneer with a good start can get them out of business. You make boxes, stick labels and answer the phones, enthusiastic that the money comes. And then you get choked by your own expansion.

The mature entrepreneur has become as big as it can become, he shaped the market some years ago. Now, everyone does what he does, and his own existence is about fighting for every penny, for every inch of market share. The margins are already very small, but do not want to close down the business. You want a new injection of life. A new kind of product, a pioneer.

For all four the solution is, as always, at the end of some questions. The first would sound like this: do I have a product for this market? Then there are others in the suite that follow, the harder they are the shorter and easier is to ask them. Their exploration is, however, Dan’s territory. Because Dan structures the entrepreneurs’ mind.

I’ve known him since 2002, when he was a coach and hard to see. He brought a zen air with him that was lingering a few days after our seeing each other. Meanwhile we work together, and that’s one of the gifts of life. Having the right people to take on big and small steps with at the right time are, in fact, the treasure we all look for.

Roxana Grămadă is a copywriter in search for meaning and a shaper with words. She founded Becoming Words, where she writes for people with ideas and projects. Sometimes she also writes for children. When she does not fit words in words, she practices flexibility in motion. She is an instructor of Aikido 3 dan Aikido Aikikai.